The ATO has also warned that from the 1st of July 2016, they will be auditing Self-managed Super Funds with LRBAs that aren’t financed by a bank and that don’t meet the Guideline or have terms consistent with arm’s length dealings.

Clearly the issuing of this Guideline – along with the Audit warning from the ATO – makes it critically important that SMSF trustees ensure any limited recourse borrowing arrangements they have in place are consistent with ATO’s Guidelines.

The Australian Taxation office has in fact given significant early indication that there would be a focus on SMSF audits as early as December 2015. The central concern for the ATO is what’s known as Non-Arm’s Length Income (or NALI). Why is this so important to the ATO?

Put simply, Self-Managed Super Fund income is normally taxed at 15% – this is one of the features that makes using an SMSF for investment such an attractive option for many Australians. NALI – that is, Non-Arm’s Length Income – on the other hand, is taxed at 47%. Ensuring that the limited recourse borrowing arrangements made by Self-Managed Super Funds are consistent with their requirement for arm’s length dealing is, therefore, a high priority issue for the ATO.

In fact, the ATO has publicly stated there will be a specific allocation of their ‘compliance resources’ to focus on Self-Managed Super Funds that have either ‘related party‘ or ‘non-bank’ limited recourse borrowing arrangements. The ATO’s publication “Non arm’s length limited recourse borrowing arrangement” encourages SMSF trustees to review their LRBAs:

“SMSF trustees should review any LRBA you have to determine whether it was established and maintained on terms that are consistent with an arm’s length dealing. If this is not the case, we strongly encourage you to take steps to ensure that it is on terms consistent with an arm’s length dealing by 30 June 2016 or to bring the LRBA to an end by that date. You may wish to seek professional advice if you are unsure.”

If you’re an SMSF Loan Experts’ client, you can rest assured that we’ve taken to care to ensure that your SMSF’s limited recourse borrowing arrangements meet the ATO’s Guideline. 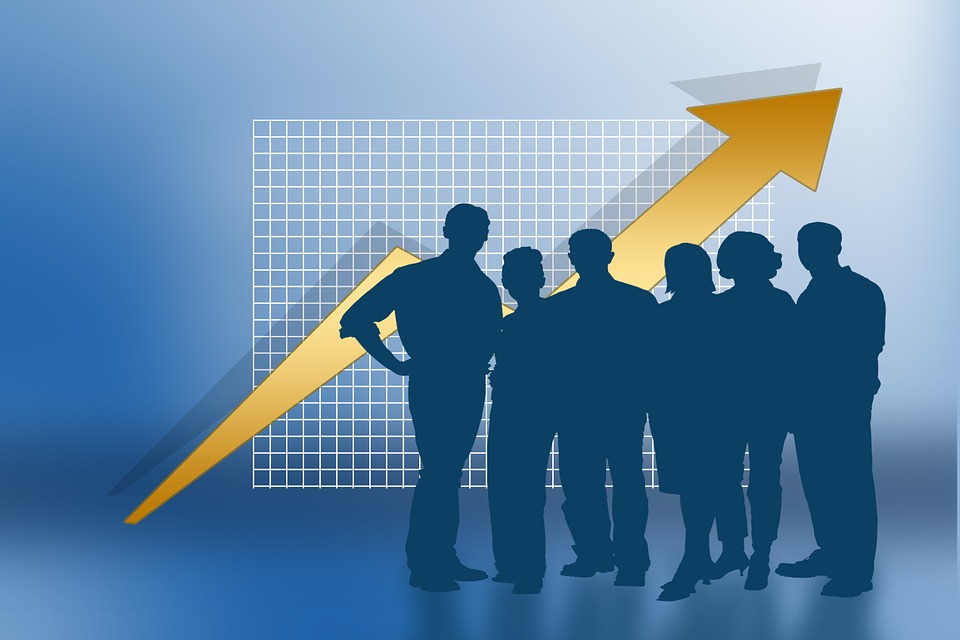